Fishhooks and Adzes: The pointed and edgy nexus of culture, technology, and early capitalism in Hawai‘i

The political economy of European contact, emergent colonialism, and the construction of culture are understudied topics of Pacific archaeology. This study examines the dynamic nature of Hawaiian technologies as they were materialized in the persistence of shell fishhooks and stone adzes after the arrival of Europeans in AD 1778. Archaeological site records and documentary accounts reveal that Hawaiians continued to make shell fishhooks and stone adzes after the introduction of iron counterparts. While iron fishhooks and adzes circulated through both traditional and newly adopted capitalist modes of exchange, some Hawaiians continued using hooks and adzes made from local raw materials. A complex set of factors accounts for this phenomenon. Political and economic factors constrained access to shell (for making hooks), and iron (for making adzes), but cultural imperatives also limited the initial desire for iron tools. These patterns underscore the importance of research on technology for understanding cultural consequences of world capitalism in Oceania’s indigenous societies. 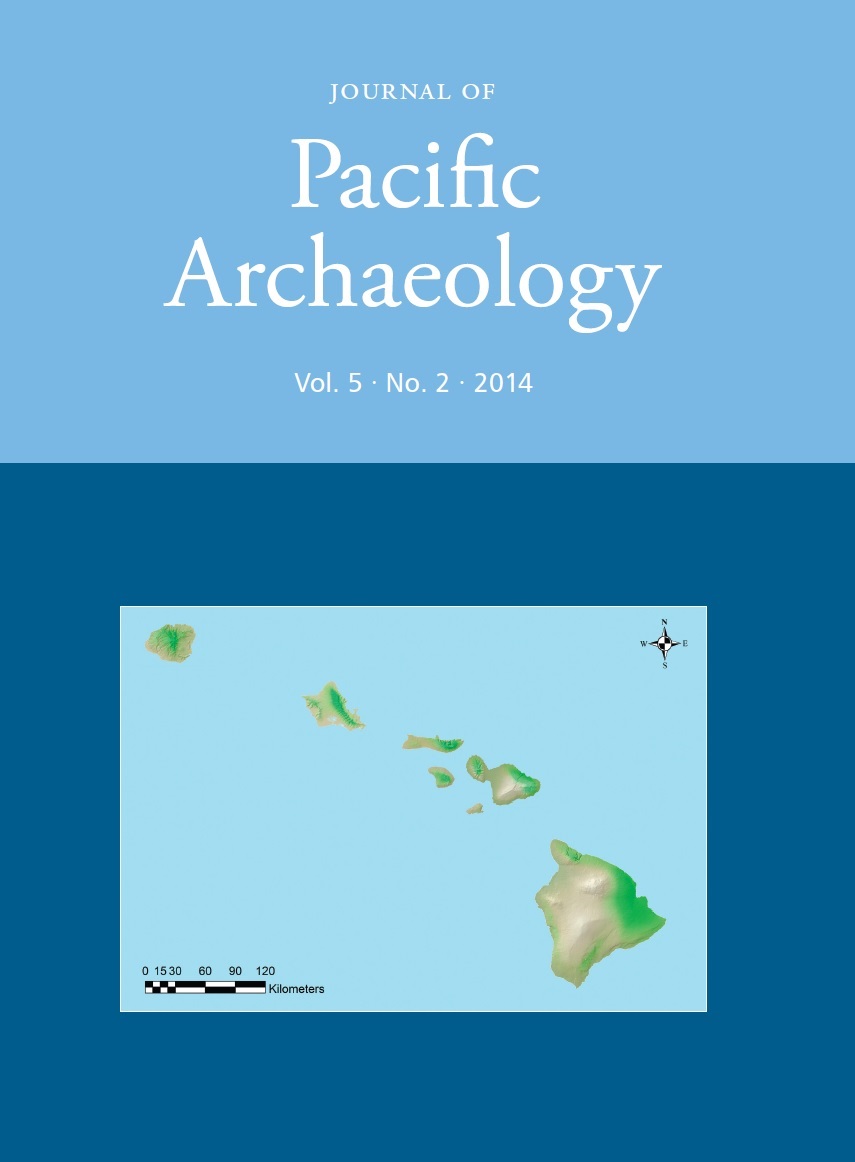