Archaeological research on the Hansen’s disease settlement at Kalawao, Moloka‘i highlights the relationship between the institutional mandates of the Hawaiian Board of Health, and the village organisation evident in the physical remains of the leprosarium. One aspect of this work focuses on the role of animals in the settlement, using archaeological surface remains as well as faunal remains recovered from excavations. Zooarchaeology in Kalawao reveals changes in diet due to provisioning by the state, notably increased consumption of cattle, but also continuity in traditional Hawaiian food procurement strategies such as shellfish collecting, in addition to other patterns relevant to human-animal interactions. 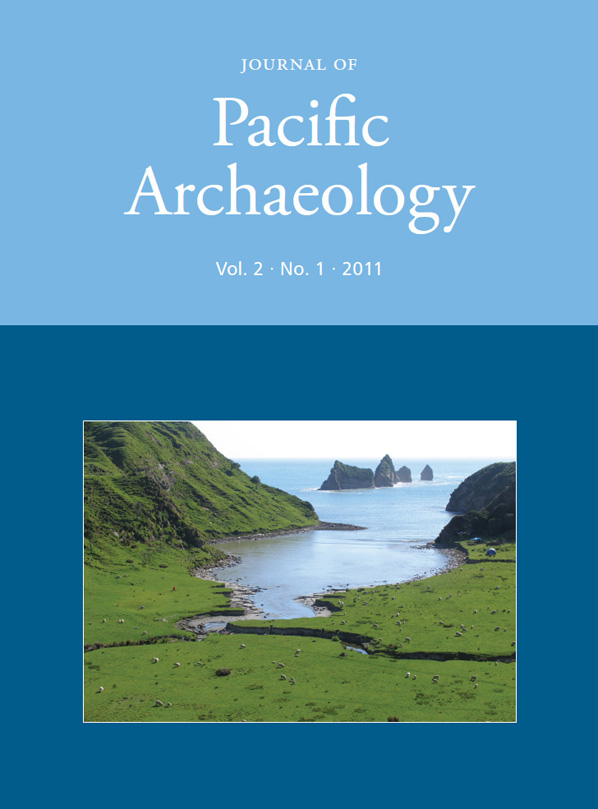