The Geometry of Loko Kuapā Kīholo: the regional significance and cultural context of a Royal Hawaiian Fishpond.

Kīholo fishpond is located on the north-west coast of Hawai`i Island.  In 1859, less than fifty years after its construction, the artificial pond was inundated by a voluminous Mauna Loa lava flow and only small remnants of the original bounding wall remain.  Historical accounts of its original scale are ambiguous and incomplete.  In this paper we describe newly-discovered, lava-surrounded remnants of the wall that allow an estimate the fishpond’s original size.  An analysis of the fishpond is presented in order to weight its potential function within the Hawaiian food economy against its place in elite status competition.  We reconstruct the original pond’s configuration using a combination of geomorphological evidence, flow surface features, archaeological analogy and inference.  We then calculate the labor required to have constructed the fishpond and, with the help of historical fisheries data, provide an estimate of the potential production.  This empirically grounded input – output relationship is then evaluated in terms of the political, economic and ecological variables relevant to the development of political complexity in Hawai`i.  We conclude that the pond lacked an efficient short-term subsistence function.  The results suggest that large royal fishponds should be considered in terms sometimes reserved for monumental architecture.  We conclude that large fishponds, in contrast to complex but incrementally constructed dry land agricultural works, played significant symbolic roles in wealth-displays and in elite status competition. 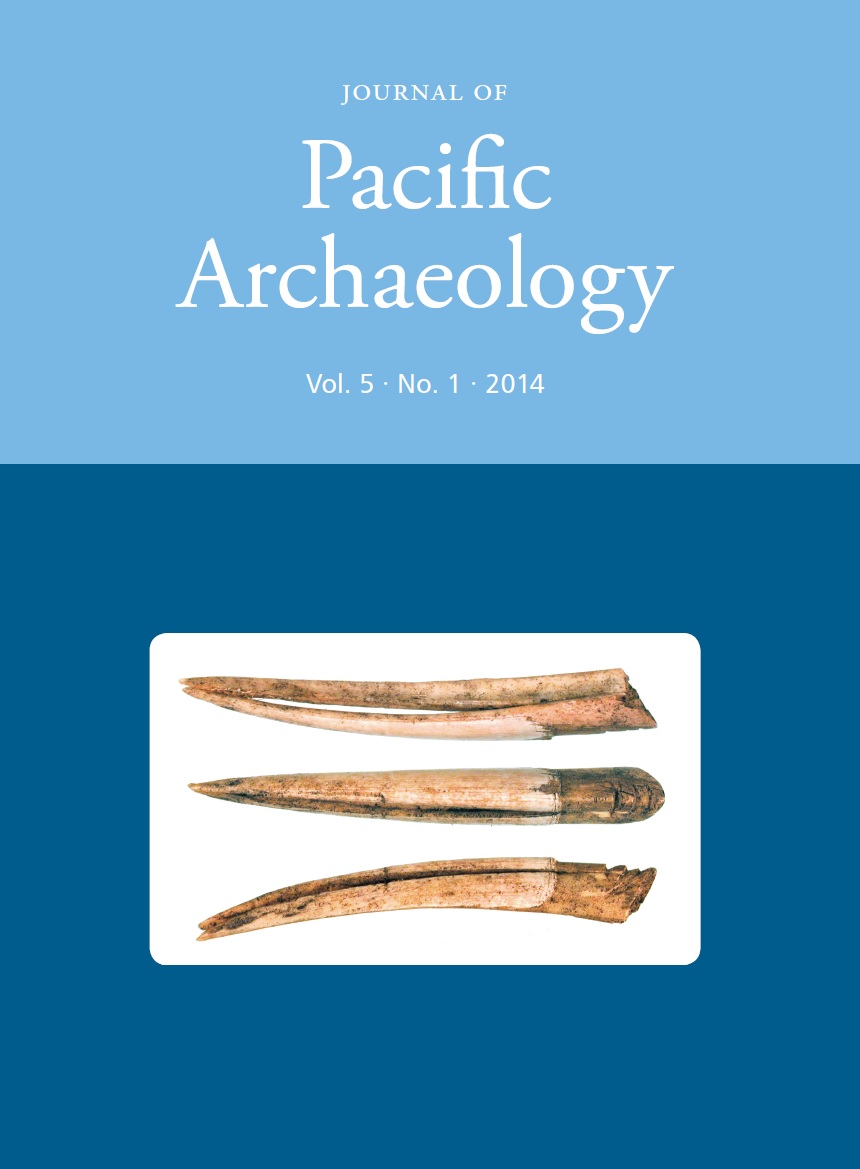