A Critique of the ‘AD 1300 Event’, with Particular Reference to Palau

In several recent publications, scholars have postulated that a widespread climatic change, termed the 'AD 1300 event,' caused massive social disruption in the Pacific Basin, including resource depletion, increased conflict and cannibalism, the establishment of fortified settlements, changing settlement (coastal to inland) patterns, and an end to ocean voyaging. Although the role of the environment in influencing social behaviour is certainly an avenue of research that should be explored, this environmentally deterministic model is not supported by empirical findings. Palau, used as one of the examples to support the model, is considered here to show that there is in fact a great deal of archaeological and palaeoenvironmental evidence suggesting the inverse of the proposed model. 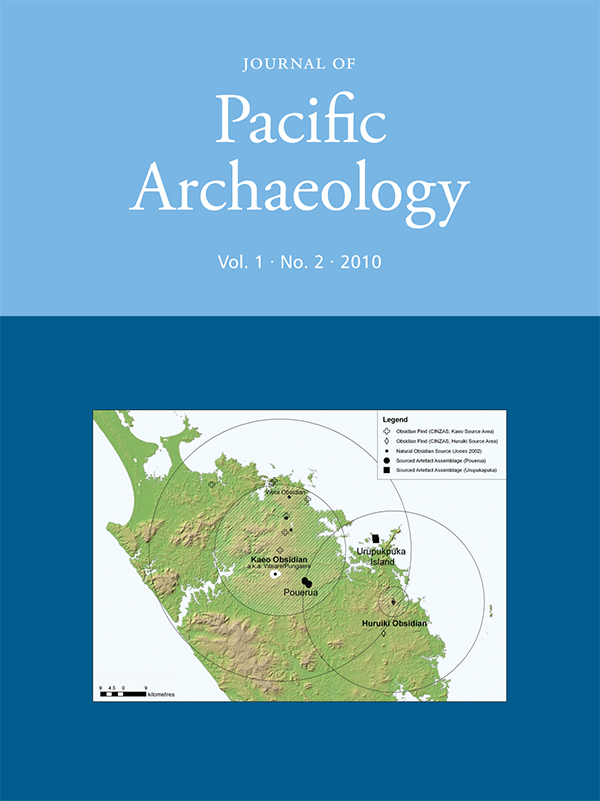