The Massim Region of Papua New Guinea: A review and proposed chronology

The Massim region is an anthropologically defined cultural area that encompasses the eastern tip of the New Guinea mainland and the adjacent offshore islands. The cultural identities and social organisation of the Massim inhabitants have been the focus of international attention amongst anthropologists since the beginning of colonial pacification in the mid-late 19th Century. Archaeologically, however, the Massim islands have not been as well represented. To clarify the place of the Massim islands in Pacific Island prehistory, this paper consolidates and reviews the archaeological work that has been undertaken in the region. By doing so, a revised chronology for the Massim is put forth, as well as several interpretive themes aimed at facilitating further archaeological research in the region. 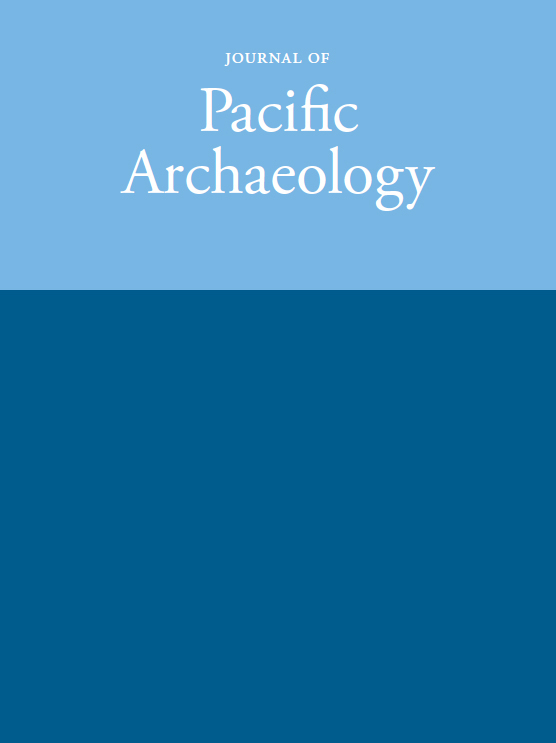