In 2015 a wooden two-storey 1880 villa in Dunedin, New Zealand, was examined and recorded prior to demolition. While unremarkable from the street, due to its very visible location on a steep hillside it was effectively built with two frontages, as the rear wall repeated the architectural features of the front wall. This ‘double-fronted villa’ design was a notable adaptation to ensure public respectability. However, further investigation of the building revealed a fanlight above the front door that had been covered over in the 1940s, and this was signwritten with the original name of the house: ‘Parihaka.’ Parihaka is a small settlement in Taranaki, and is nationally significant as the location of Maori passive resistance to the land confiscation policies of the Colonial Authorities in the late nineteenth century. The original Irish owners of the house were showing their solidarity with the Maori land protestors in a very public way. The buildings archaeology of this small villa has therefore exposed prima facie evidence of apparently contradictory efforts to both achieve respectability and to oppose the establishment. This example is used to explore the potential for both buildings archaeology and the archaeology of identity in New Zealand, and the tensions and contradictions that can arise from this combined study. 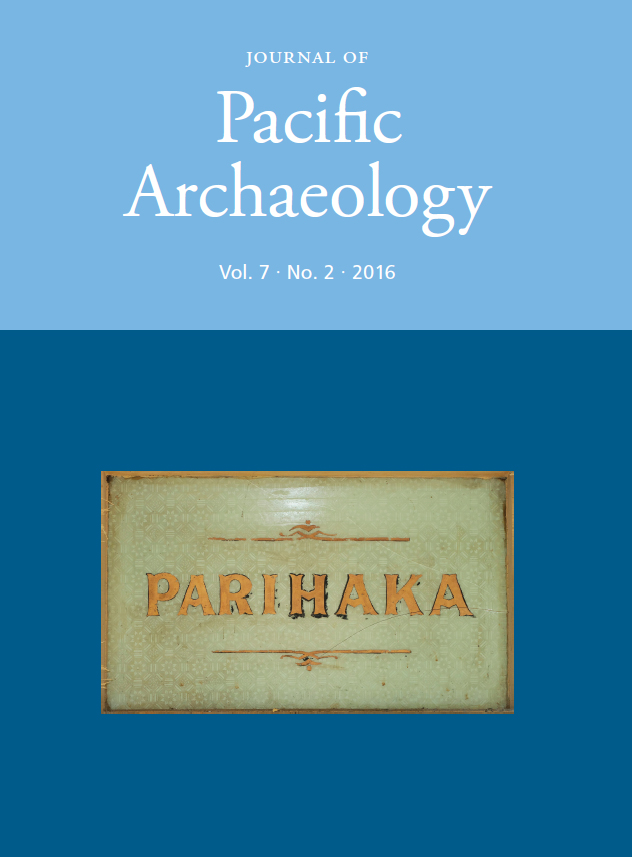