New discoveries and previously-unpublished data on burials from south, central, and north Vanuatu are reviewed in this paper, offering a synthesis of mortuary practices over three millennia, from Lapita to the early European contact period. Relying on five attributes describing the practices and behaviours (body and bone treatment, position and orientation of the body, ornaments and associated artefacts, and use of single or multiple burial), the analysis emphasizes two major episodes of structural changes in the overall funerary system following initial settlement of Vanuatu. The first occurred towards the end of the Lapita period and the second is indicated by the distinctiveness of the second millennium AD burials. A possible interpretation of these changes, following the lines of Thomas’s ‘genealogical approach’ (2001) is proposed. 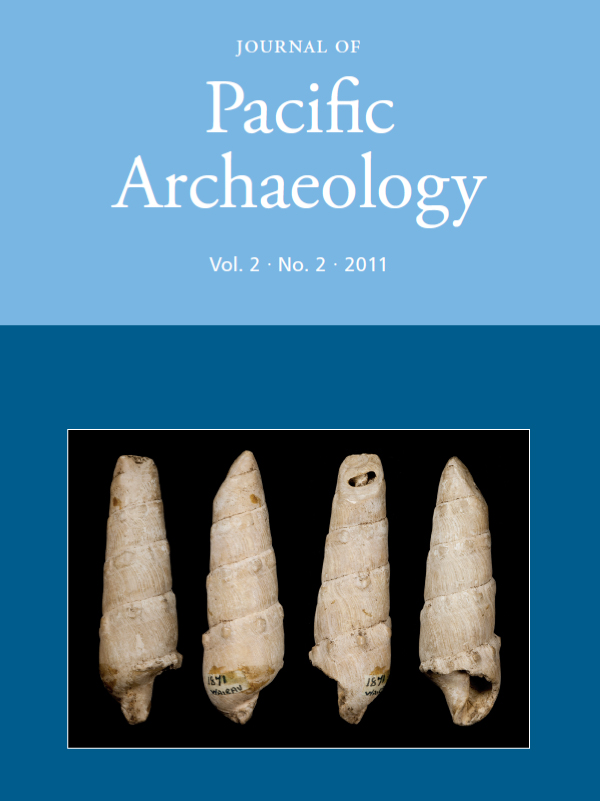