The Anomaly of Marquesan Ceramics: a Fifty Year Retrospective

Fifty years ago pioneering archaeologist Robert Suggs reported a small number of pottery sherds from the Marquesas Islands. The first such finds in East Polynesia, at the time they were considered indicative of both a Marquesan homeland and local ceramic manufacture. In the intervening years, additional sherds have been recovered from three other Marquesan localities resulting in a total of 14 specimens. Prior petrographic studies demonstrate unambiguously that some derive from Fiji. Others have been interpreted historically as representative of an indigenous Marquesan ceramic industry. Here we bring together key petrographic analyses from Polynesia, recent chronological assessments of the Marquesan sequence, and insights from new field research to reassess the origins and chronology of Marquesan pottery. We suggest that there is little support for an indigenous Marquesan ceramic industry, and most likely all of the specimens are imports. With respect to the timing of ceramic arrivals, three hypotheses are explored: 1) with founding settlers, 2) as a component of long-distance exchange networks operating between the 12th to 16th centuries aD, or 3) as late prehistoric or historic imports. The preponderance of evidence points to the second alternative, although the other two cannot be completely discounted for the assemblage as a whole. 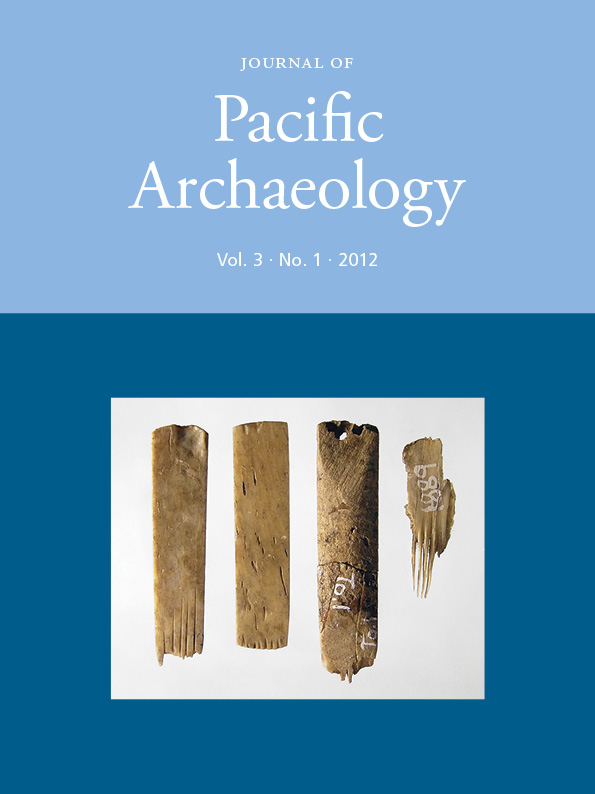