Faunal Extinction and Human Habitation in New Caledonia: Initial Results and Implications of New Research at the Pindai Caves

Archaeological and palaeontological investigations occurred in 2003 at the Pindai Caves in New Caledonia, where remains of prehistoric settlement exist in conjunction with the richest fossil deposits found to date on Grand Terre. Among more than 45 bird taxa in our excavations at least 20 that are locally or globally extinct are represented at levels immediately below or within the era of human occupation. These include the giant megapode, Sylviornis sp., the flightless swamphen, Porphyrio kukuwiedei, and other rails, a kagu, pigeons, a large snipe, Coenocorypha sp., several taxa of owls, a nightjar, and an owlet-nightjar. Unresolved problems in dating and taphonomy, however, make it difficult to specify the strength of cultural associations and thus the extent to which human activities were responsible for extinctions or extirpations. We present the first radiocarbon dates upon Sylviornis bone, showing that, at least, the species survived into the late Holocene. Relatively frequent occurrence of Sylviornis bone in the cultural levels, coupled witha radiocarbon date on a bone sample of about 3000 calBP make a case for human contact. 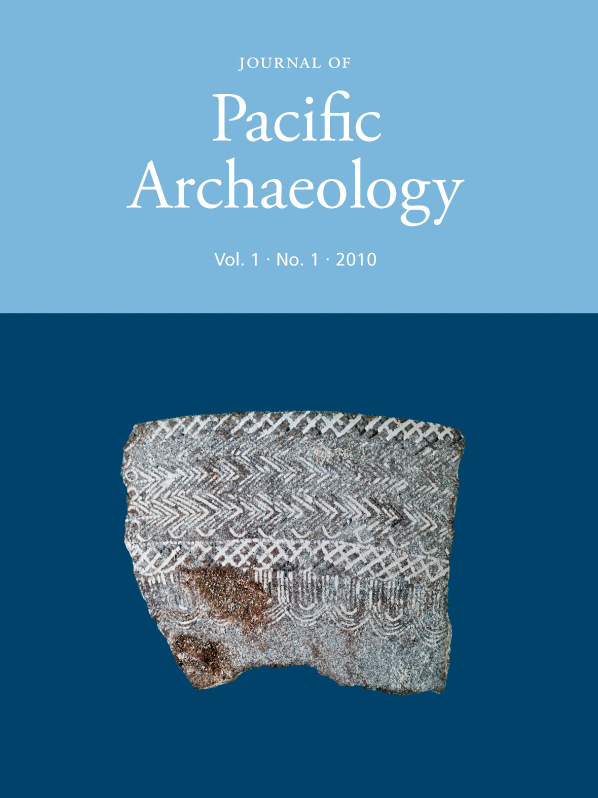