Bayesian re-evaluation of Lapita settlement in Fiji: radiocarbon analysis of the Lapita occupation at Bourewa and nearby sites on the Rove Peninsula, Viti Levu Island

80 radiocarbon dates are presented for Lapita-era sites on the Rove Peninsula, southwest Viti Levu Island, Fiji.  Of these, 67 are from the Bourewa site which is the largest and probably the earliest in the area.  Of these, 10 are rejected as not being demonstrably associated with its Lapita occupation.

Constraints on date interpretation arising from sample materials are highlighted.  In particular, charcoals that have not been identified to short-lived tree species, twigs or seeds are evaluated according to observed contextual associations and established understanding of inbuilt age offsets using Bayesian outlier analysis.  It is concluded that many of the dates on charcoal are imprecise indicators of settlement age and have an average offset of 150 years.  Shell radiocarbon results are similarly evaluated and it is concluded that the majority have 14C values that are in equilibrium with the marine radiocarbon reservoir and therefore yield ages that are accurate indicators of Lapita occupation of Bourewa. 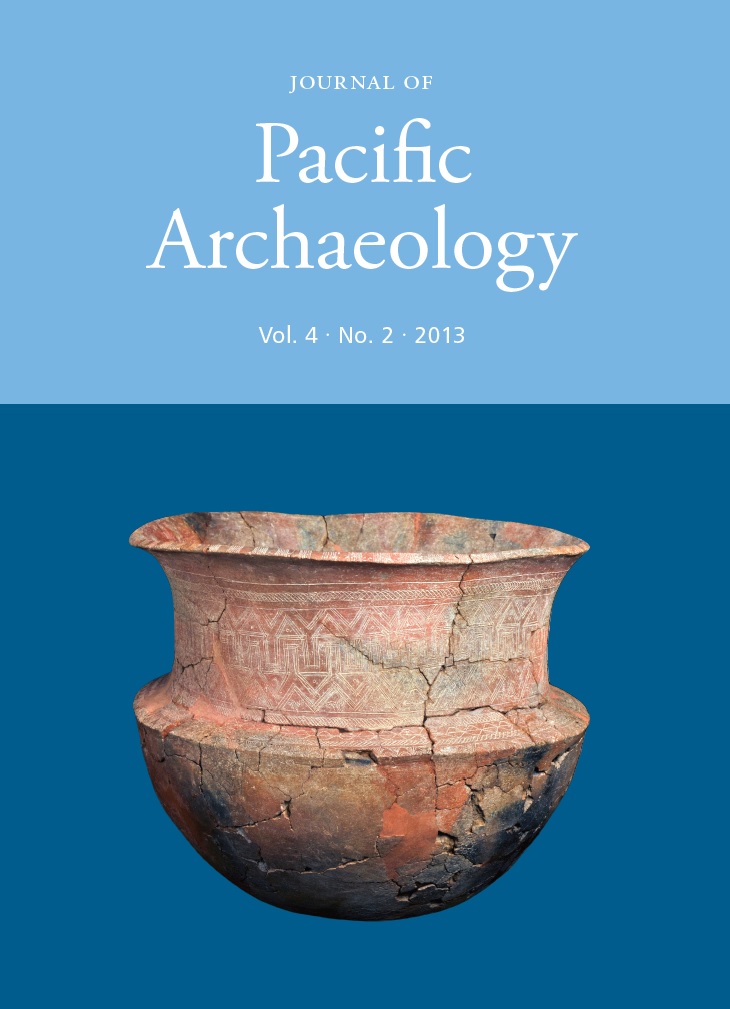