In 1995 a small cave near Mé Auré (site WMD007) on the west coast of New Caledonia, about 120 km northwest of Nouméa, was excavated and found to contain mainly owl and human midden deposits. Some of the contents have already been documented and the present paper completes the study by reporting the human-related materials, including human bone fragments, pottery sherds, bones of four rodent species, and marine mollusc and crab remains. Each of these material classes are reported separately by the authors responsible for their analysis, and the results and interpretations based on each line of evidence are compared and contrasted. The human bone and pottery data suggest a temporally constrained deposit (2750–2350 BP) that has experienced stratigraphic disturbance. This result raises doubt about the un-mixed nature of the deposit emphasized in earlier publications and it urges instead the conclusion that the Mé Auré stratigraphy consists mostly of a redeposited set of horizons. If this conclusion is correct, interpretations already published relying on a fixed chronology, especially about vegetation change and avifauna depletion (Boyer et al. 2010) or early aroid introduction (Horrocks et al. 2008) will need to be reconsidered. The site constitutes the first in New Caledonia for which a cave deposit has now been fully analysed. 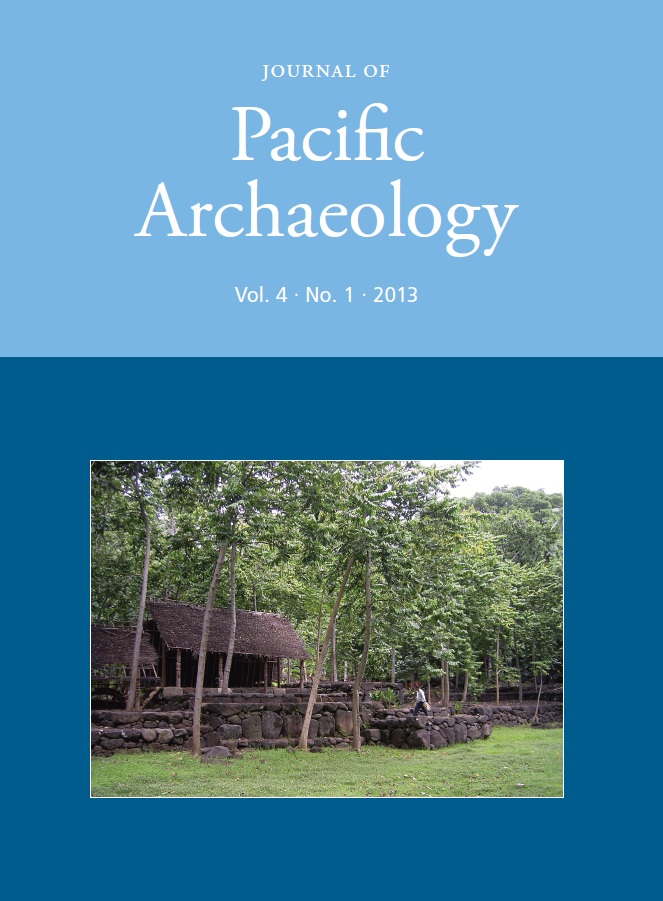